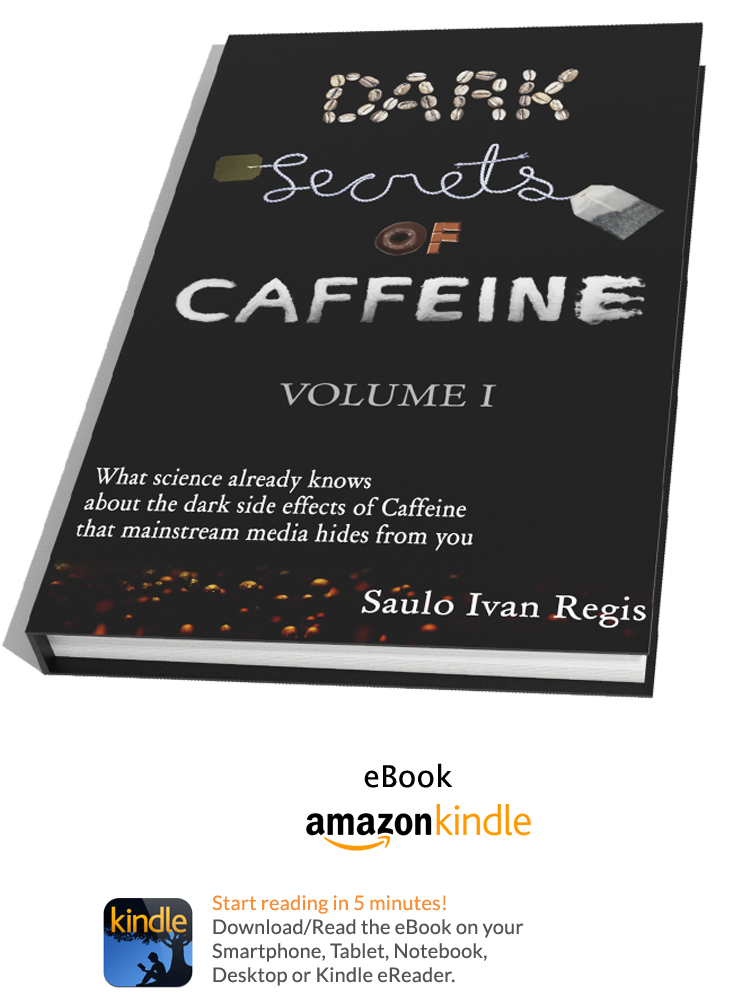 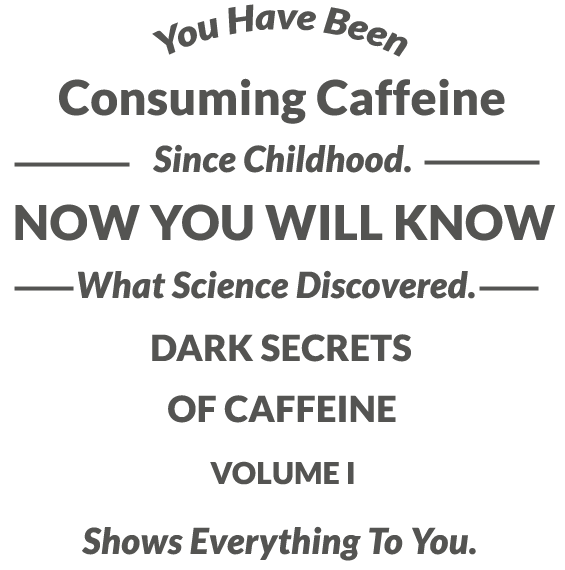 A POWERFUL BOOK SERIES
THAT WILL CHANGE YOUR LIFE FOR BETTER

If you are like most people, you started consuming Caffeine in your childhood and continue to do it until nowadays.

You and more than 6 billion people around the world share this same life history.

Caffeine is the only psychoactive drug that parents give to their children with joy, unaware of what is at stake.

We are giving Caffeine to our children because we are convinced that Caffeine is a good thing for them and us.

A powerful alliance between manufacturers of caffeinated products and mainstream media controls most of what you read, listen, and watch about Caffeine.

That is why you are mostly informed about supposed “benefits” and “good news” related to Caffeine.

They are protecting a trillion dollar global business which spends billions of dollars in advertising and propaganda.

For them, Caffeine addicts are only the ones that are paying that bill.

Dark Secrets of Caffeine brings you comprehensive qualified information on published scientific researches from renowned scientists and research centers all around the world.

You’ll learn the recent scientific discoveries about harmful side-effects of Caffeine that mainstream media and Caffeine Industry hide from your eyes.

Dark Secrets of Caffeine – Volume 1 will change the way you see Caffeine and relate to that psychoactive drug.

This is the book series that they don’t want you to read.

WHO IS DARK SECRETS OF CAFFEINE FOR? 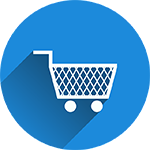 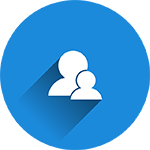 Parents and guardians of children and adolescents concerned about their healthy development, learning capacity, mental and psychological health, with a present and future life free of addictions. 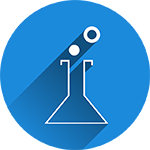 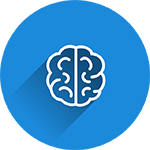 College students that are usually highly pressed by final exams and tight study schedules, and want to perform in a high level of learning capacity and physical disposition to deal with academic life. 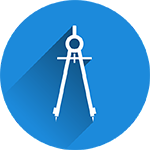 Men and Women that want top performance in their professions and careers, which involve intense intellectual and creative abilities. 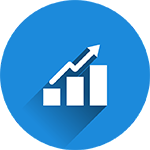 Those responsible for strategic planning in competitive markets, and to induce high-performance output from professional teams involved with intensive intellectual and creative tasks. 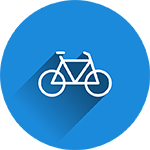 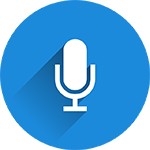 Savvy people looking for unsettling scientific discoveries, breakthrough knowledge, and engaging content to present to their curious-minded audience and followers, serving them with valuable information not seem in the corporate mainstream media. 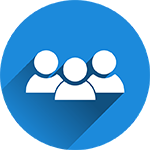 Civil society groups aware of sparking concerns of Caffeine consumption at pandemic levels will have access to enlightening knowledge about that addictive drug to conduct their actions for a better living in their national societies around the world. 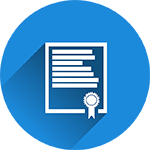 Government officials and lawmakers desiring to get scientific-grade argumentation about Caffeine to confront lobbyists of the Caffeine Industry. Caffeine is the only existing licit psychoactive drug – addicting from little children to elders around the world – without any lawful enforcement of any reasonable restrictions.

Whoever wants to know why more than 6 billion people are dependent on a psychoactive drug called Caffeine.

Has been an evangelist of Caffeine-Free Life since 2013 when he decided to quit his Caffeine addiction at the age of 54 years old.

Acting in the IT sector as an entrepreneur, like most people in that sector, he was a Caffeine user for decades.

The benefits of quitting Caffeine are so vast that he was amazed by how that drug had silently undermined his personal and professional life for more than five decades.

Highly interested in Science, he conducted an in-depth investigation of all scientific researches already published in renowned scientific periodicals about Caffeine and its side-effects in humans.

Second, the vast majority of those discoveries about harmful side-effects of Caffeine never were adequately reported by mainstream media corporations to the general public – to the enormous population of caffeinated products consumers around the world.

He decided to publish all these scientific discoveries in a thematically well-organized book series called Dark Secrets of Caffeine.

Dark Secrets of Caffeine – Volume I is the first book of this series that will make you re-evaluate the concepts you have about Caffeine.

Volume II release’s just around the corner. It’ll bring you new revealing and astonishing truths about the severe harmful effects of Caffeine that the Caffeine Industry and mainstream media are hiding from the general public.

What are They Saying about Dark Secrets of Caffeine?

What are They Saying? - Reviews
Spread the Word - Visual Resources Page